Edward has been competing in the sport of Weightlifting for twelve years, six of which under the tutelage of John Coffee. He is currently a USAW National Coach and his accomplishments include: 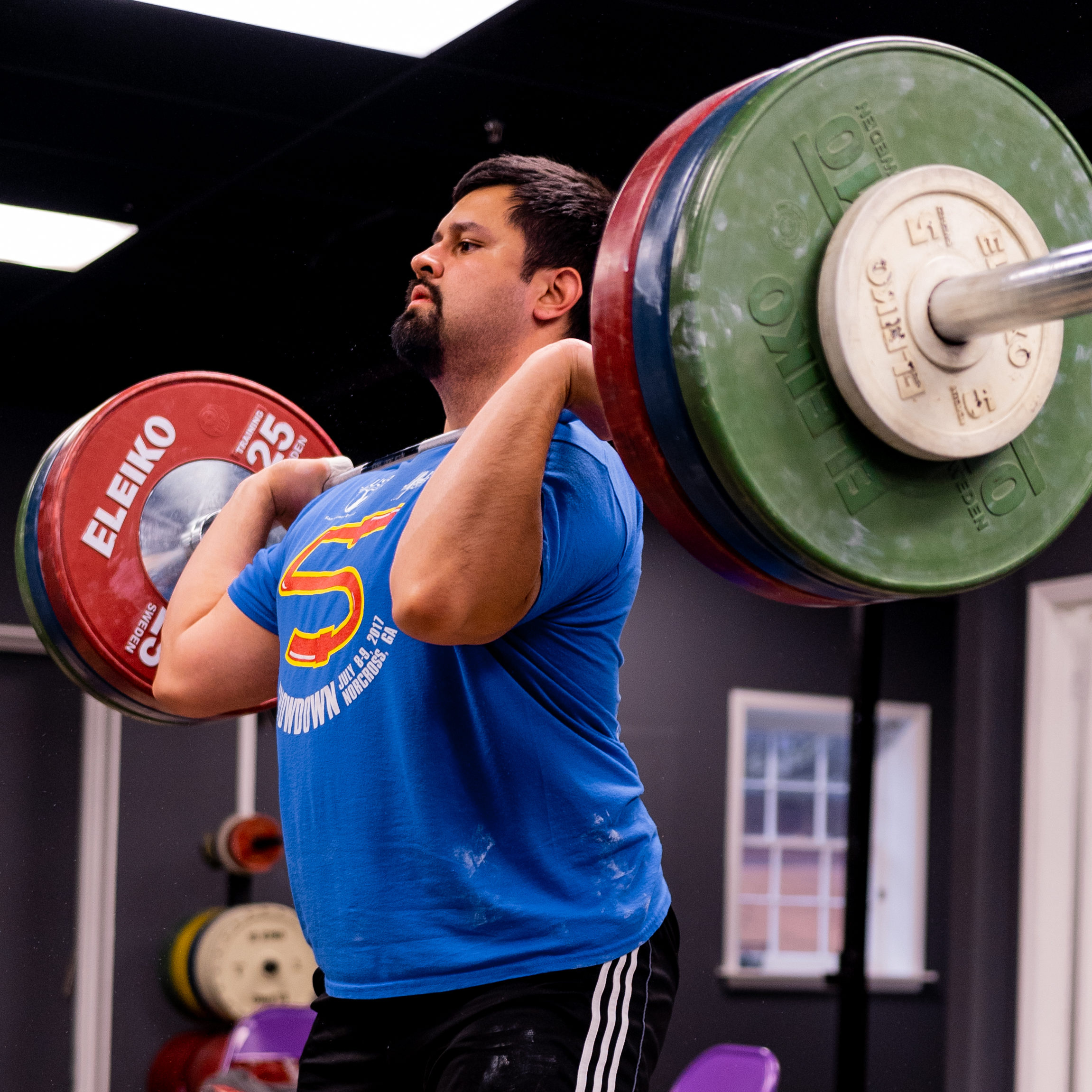